Las Vegas Law Enforcement is being accused of being “money hungry” when it comes to its approach to misdemeanor warrants. 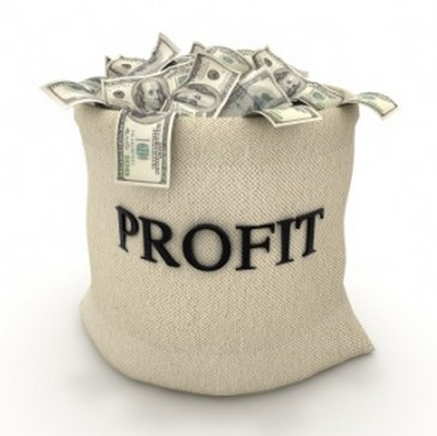 Critics claim that the collect-at-all-costs mentality places a high emphasis on traffic ticket revenue and is most likely to hurt minority defendants who fail to pay speeding tickets, while leaving more serious offenders roaming the streets.

Former Las Vegas Marshal Richard Kilgore said the court rewards officers who bring in the most money and offers additional training and promotions to marshals who “negotiate court-ordered bail amounts with scofflaws in the field.” Those who do not, he said, find themselves out of luck.

“Officers like myself would get denied training, get stuck in court more,” Kil­gore added. “That’s where I thought (marshals) were supposed to be. I’ve always thought that we’re not there to generate revenue, we’re there to enforce court orders and uphold the decorum of the court.”

Another critic, Court Administrator Dana Hlavac, added, “I’m not going to force people to pay money they can’t pay just so we can keep running our business,” he added.

Records obtained by the Las Vegas Review-Journal via Nevada’s public records law display that the Las Vegas Municipal Court collected nearly $130 million — 89 percent of its total revenue — from traffic violations over the past five years. The majority of that was taken in by speeding tickets or other moving violations.

Do you have a Las Vegas Traffic Ticket you would like reduced to no points, no school, no traffic school?  Call today for a Free Consultation at (702) 382-2000