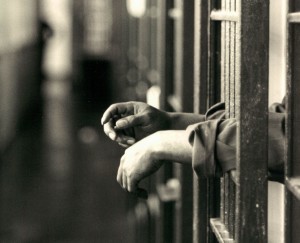 The incident occurred on the corner of South Main Street and Charleston Boulevard after Donner sped his BMW through a red light.

Witness, Juan Leon, told Las Vegas Sun reporters: “The explosion was so big. A few cars stopped to try to help them, but there was absolutely no way they could help. We couldn’t do anything but sit and watch, really. It was really sad.”

Las Vegas Metro Sgt. Richard Strader told KSNV: “We’re going to make sure [Donner] doesn’t go home. He’s going to go to jail the minute he leaves the hospital because this is ridiculous.”

Don’t let a DUI ruin your life. Hire an experienced DUI Attorney to protect your freedom. We offer a Free Consultation and will fight aggressively on your behalf. Call us today at (702) 382-2000.