In our neighboring state of Arizona, a seven-year prison sentence was just imposed for an AZ resident who caused a fatal crash after driving under the influence of alcohol. 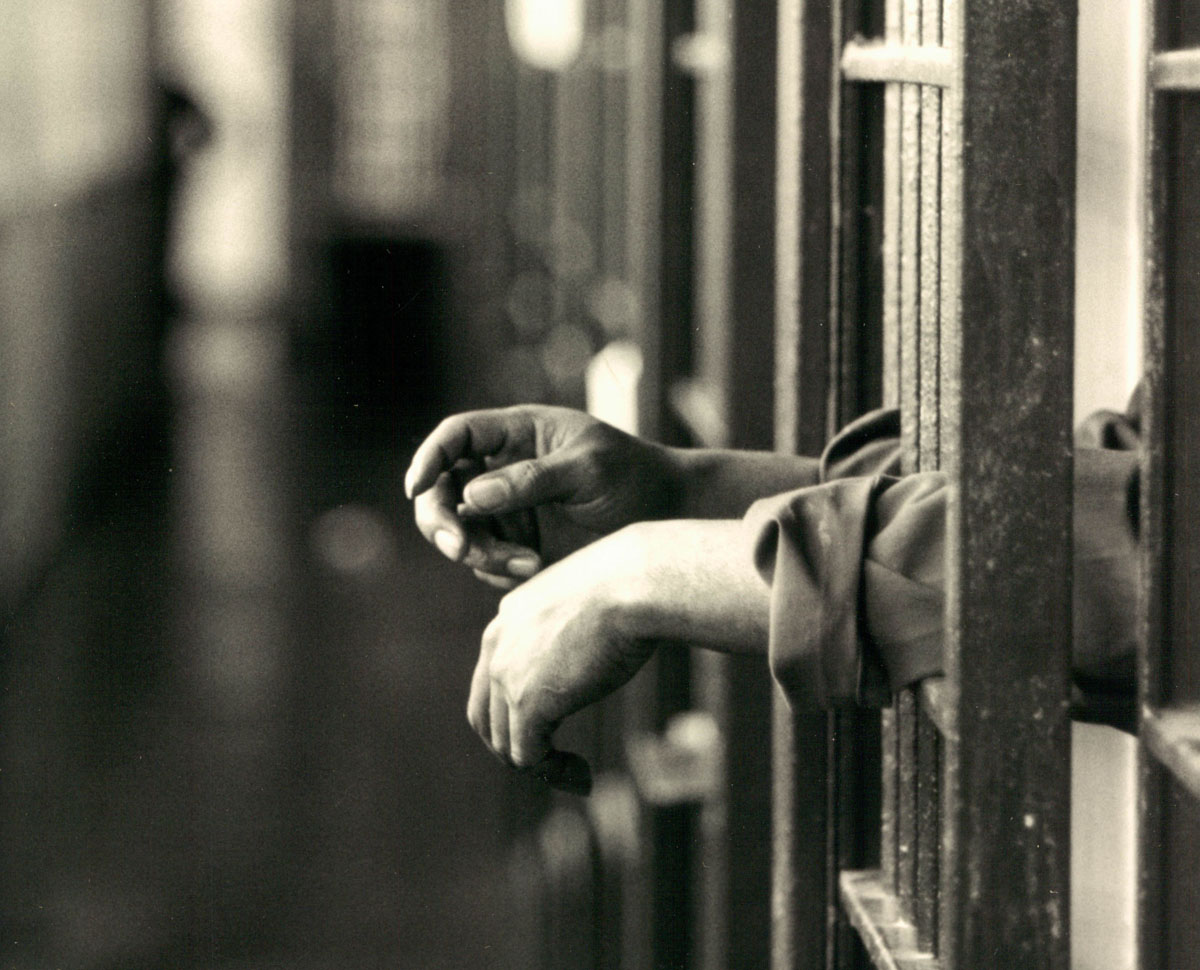 The man convicted of manslaughter and DUI charges was Joseph Richard Baird of Golden Valley Arizona.

He had been driving on a state highway when he turned in front of an oncoming motorcycle. The man riding the motorcycle was critically injured as a result of the collision, and he eventually died of his injuries at a Las Vegas hospital five days later.

Are you facing intimidating DUI charges?

Don’t let a DUI ruin your life. If you or someone close to you is facing DUI charges in Las Vegas, contact our Law Office today at 702 382-2000 for a Free Consultation. We can help, in most cases, have your charges reduced, keep you out of jail, and save you the time, stress, and embarrassment that often arrive when facing such charges.