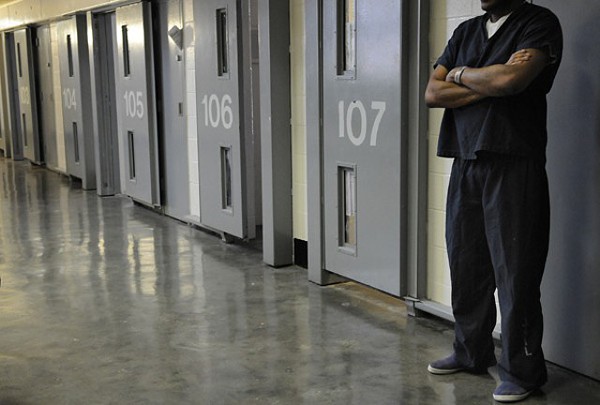 Metro currently has six people in custody after experiencing a chain of crashes throughout the Valley, all of which targeted law enforcement vehicles.

According to Michael Rodriquez, a Metro Officer, 10 warrants were served in connection to the case, which involved stolen cars and trucks with rigged gas pedals so that the stolen vehicles sped into law enforcement vehicles. Stolen goods were also involved and recovered, including:

One of the theft victims is Keith Kiowski. His truck and equipment, valued at  $250,000, were stolen from outside his home by the suspects before they used his truck in this serial stunt.

Metro said of the suspects: “We discovered that they’re going out several nights week, doing at least 20 to 25 felonies a night. That means stealing vehicles, entering cars. What is really alarming is that they’re taking garage door openers and entering garages while people are at home, asleep.”